Food for Special Medical Purposes
with Whey Protein Isolate (WPI) DIF16WPI®
In exclusive
Researching for health,
every day together

The importance of nutrition

In many diseases, malnutrition is a real "disease in the disease" that adversely affects the effectiveness of therapy, the length of stay, but also the clinical outcome. 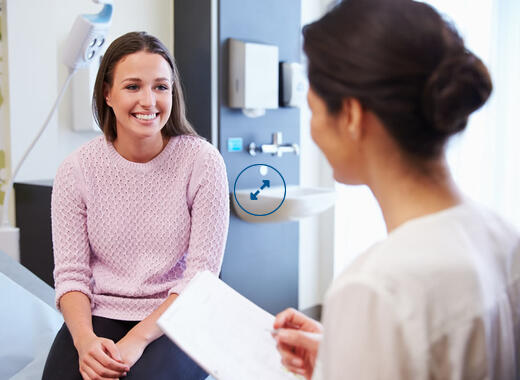 According to the Ministry of Health, malnutrition refers to a condition of functional, structural and developing alteration of the organism...discover more

According to the Ministry of Health, malnutrition refers to a condition of functional, structural and developing alteration of the organism, resulting in the imbalance between needs, income and utilization of nutrients, such as to cause excessive morbidity and mortality and/or a modification of the quality of life.

There are two types of malnutrition: overnutrition, due to an excessive imbalance between energy intake and consumed calories, and undernutrition, derived from a prolonged decrease of intake or absorption of proteins, minerals, vitamins or calories. It is known that a large number of patients suffering from degenerative or chronic diseases often notice, during the course of the disease, a progressive decay of the nutritional status due to undernutrition, with severe loss of weight and muscle mass.

In fact, malnutrition can be already observed on admission in a high percentage of patients and often further increases during the hospitalization, since it is considered as an inevitable side effect of the disease. Actually, malnutrition can be prevented and treated through a timely and customised nutritional intervention, that has to become an integral part of disease treatment.

The intervention to be implemented depends on the stage of the disease and on the type of prescribed treatment and, depending on the case, it may include the prescription of an adequate food diet, the oral integration with nutritional supplements or, when such measures are not sufficient or effective, enteral or parenteral nutrition. 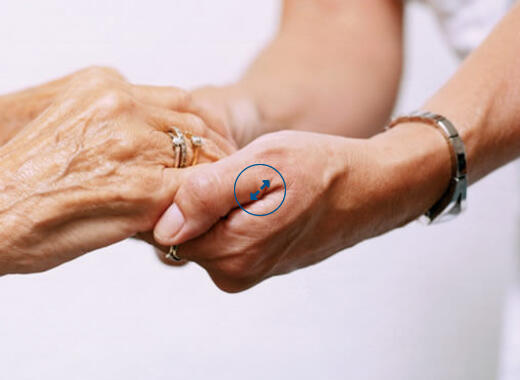 The human organism needs all kinds of nutrients to function properly...discover more

The human organism needs all kinds of nutrients to function properly. Some are essential to provide for the need of energy, others to feed the continuous exchange of cells and other elements of the body, others to make physiological processes possible and others have protective functions. For this reason, nutrition has to be as varied and balanced as possible. 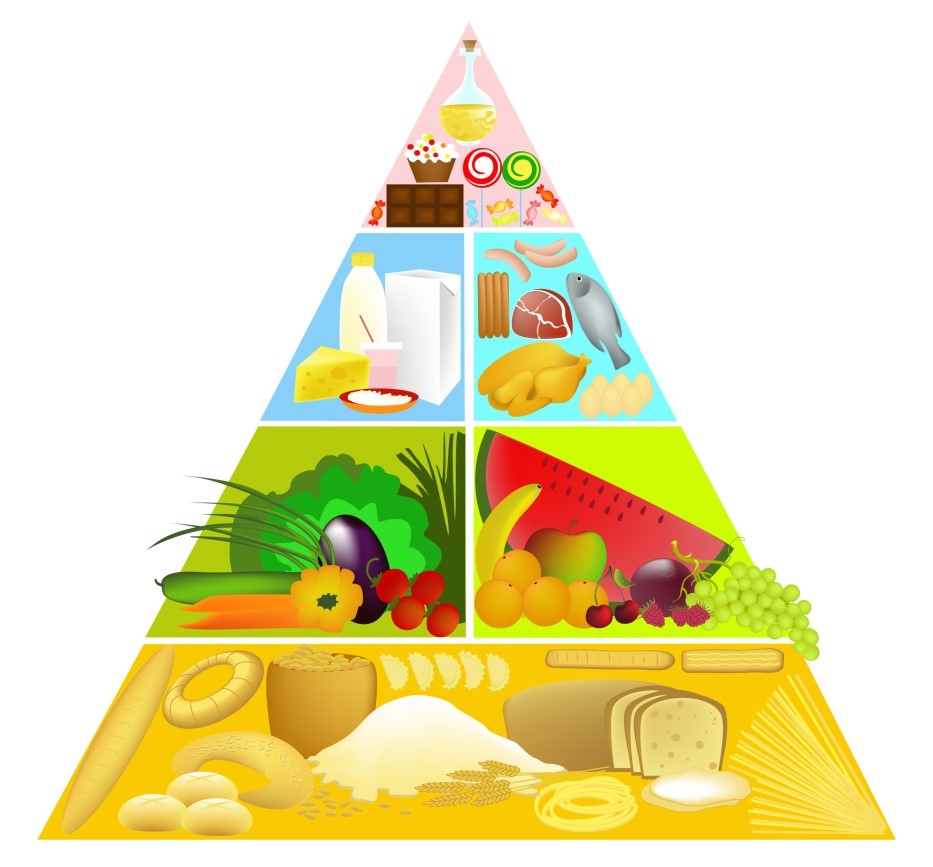 According to the Ministry of Health, the main kinds of food to consume are: Instead, the intake of the following foods should be limited: 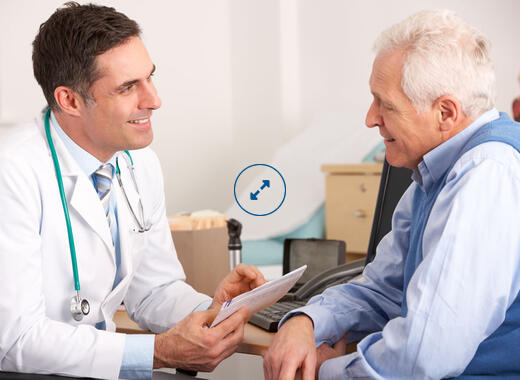 Even physical activity is important to stay healthy... discover more

Even physical activity is important to stay healthy. An active life, in fact, is a fundamental tool to prevent many diseases, but also to reduce the difficulties and the problems arising from a disease and its subsequent therapy, as well as to improve the patients' mental state.

Men and women of any age can benefit even from only 30 minutes of moderate daily exercise, with no need to engage in a specific activity. Physical activity, in fact, may be sport or daily activities related: the important thing is to stay active by exploiting every possible opportunity.

It is clear that in cases of particular, even serious, diseases, physical activity should be practiced consciously, taking into account the abilities and the different stages of the disease, which can produce a different effect on the patient's body. The help of a specialist is thus essential to find the right dose of movement and sport.

According to the European Institute of Oncology, a healthy diet combined with an active lifestyle is a valuable tool for the prevention, management and treatment of many diseases.
Bibliography